I travelled for a week in Sardinia and as usual – there was practically no conditions in Central Finland during that time! Weird “luck”. There was also time for a very quick visit in Berlin, where I met ex freelance producer of Multicult FM (88.4 in Berlin).  Tired of walking in the heat we decided to lunch in the very next restaurant which was  – of course – Italian, so I survived by speaking Italian also in Berlin!

May 13 Season opening RUS 108. For more please check previous blogging.
May 15 Greece in South Western Finland (Mynämäki) for 20 minutes
May 17 Radio Burgas noted in Mynämäki by JJJ
May 18 LTU and POL in Oulu by JVA – DNK & S in Northern Carelia – both skipped over Central Finland!
May 21 New Finnish record of Meteor Scatter: JJH heard Chérie FM on 100.1 – tx in Marseille! 2474 km! Congrats!
May 22 Vesti FM 100.6 and Narodnoe Radio 73.25 both from Krasnodar logged in Jyväskylä
May 23 Strong opening mostly to Greece and Turkey in Southern Finland. Definitely too far – nothing heard in Uurainen.
May 25 Another opening only for Southern Finland – stations from Southern Italy were heard – Napoli especially
May 26 Weak opening for Balkan – this time also something heard in Central Finland. Waiting for more in next days!!
May 27 ~6 UTC weak Balkan, 07-0730 SVN & ITA, 0852-0923 POL & SVK in Tornio, some CZE/SVK in Uurainen for 8 min.
May 28 Ten minutes opening to Spain and France reported by remote receiver in Utö by KIV. 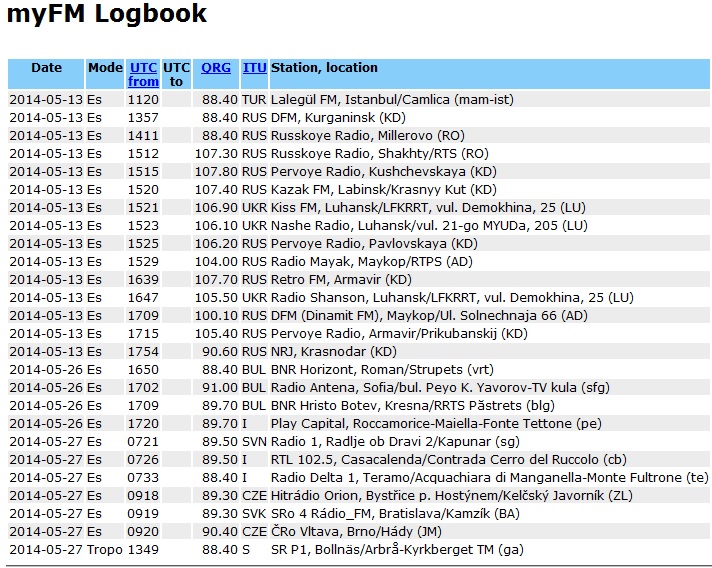 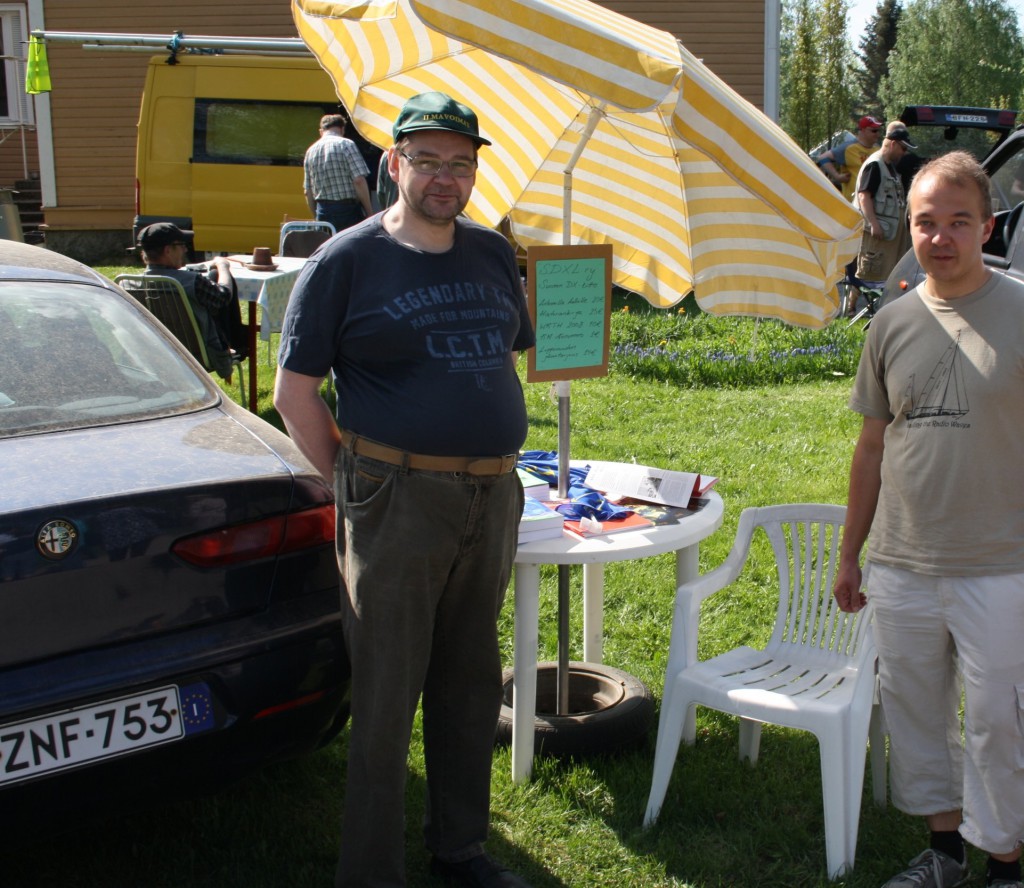 What a pity to get stuck in rules. Well, 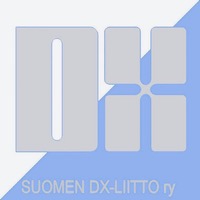 We use cookies to ensure that we give you the best experience on our website. If you continue to use this site we will assume that you are happy with it.OkNo