Missed first 30 minutes of this opening, it seemed that the best moments were going on when turned rx on. Soon the conditions get weaker and only TDF stations were heard, still up to 105.5 at least. After one hour exactly the same direction opened again. 100.7 was probably Honnert 7 from LUX as 88.9 was Luxy. 100.4 was still speaking French in african accent. This time it showed RDS referring to Frequence des Loisirs, but no audio ID. Better luck was with Radio Campus 3, which ided at least 10 times at the top of the hour. Waiting for more to come tomorrow! 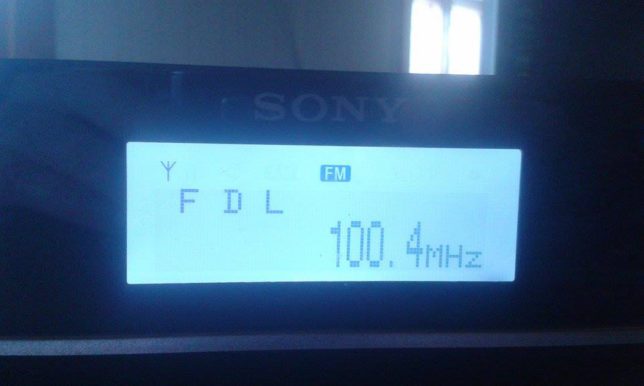