After few days spent in work, with moderate conditions mostly on OIRT, it was time to have a better opening to British Isles which lasted more than one hour. After that there were stations on OIRT practically all day long, but conditions never really started again to that direction. At least Radio City Liverpool 96.7, Compass FM Grimsby 96.4 and BBC Radio Merseyside 95.8 were new-for-me stations. Irish South East Radio showed RDS on 95.6 MHz with news. The highest note was 105.3 Capital with network jingle.

Two weeks of total silence has ended with a weak opening. I missed the first hours in work, but it was said to be weak Italy/HRV. Later in the evening same direction continued twice, signals for few minutes under 91 MHz. UKR/RUS MUF reached CCIR few times, OIRT offered stations from KD, ST, RO and Eastern Ukraine.

Nest of #23 Sylvia curruca in the garden 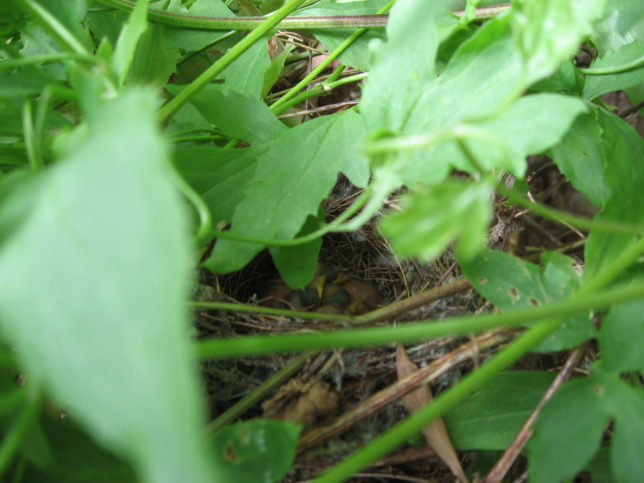 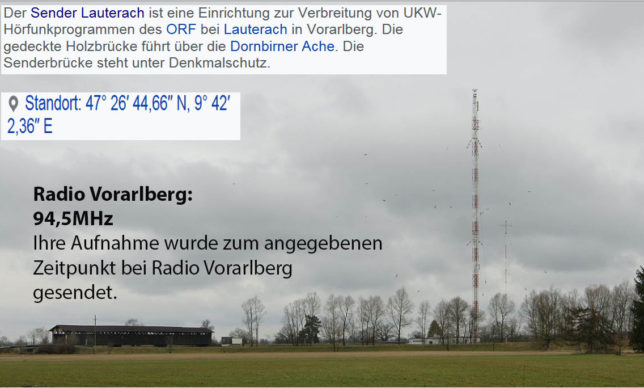 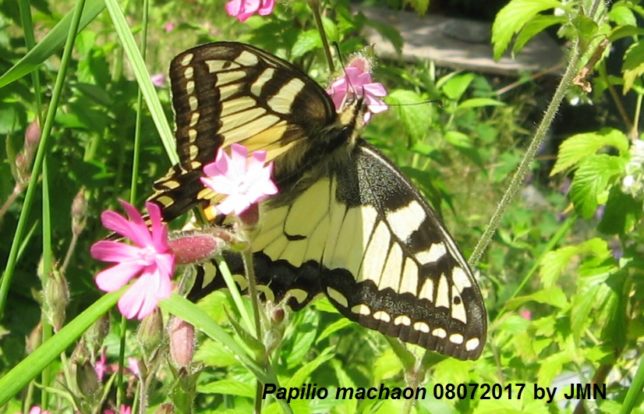 Weak morning opening to TS and BA for one hour, the highest was 106.9 MHz, but signals sounded like during Aurora condx + quick fade. Nothing much to enjoy. Some notes: 90.6 Mil. Volna gave weather at 0727 UTC mentioning local sponsor Avtosalon Avangard in Nab. Chelny. Probably Shermodan transmitter (70.52 MHz) is still active on OIRT. Marked as ex-Yunost, programme was different than Rossii (ID to check). 66.23 listed as Brezhnev FM in Nab. Chelny ided as Radio Rossii. It looks like some stations marked inactive in FMList are still operating – and there may be changes. Several Radio Rossii regionals are marked to be moved to CCIR, but in reality they still continue on OIRT too. Let’s keep an eye on it! 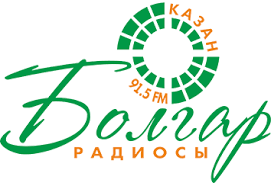