After so many missed FM openings during work days, a crazy idea of setting up a Yagi in work has finally come true. Just few steps from Petäjävesi Radio and Telephone Museum, where I do work, is located an amateur radio station OG6M. 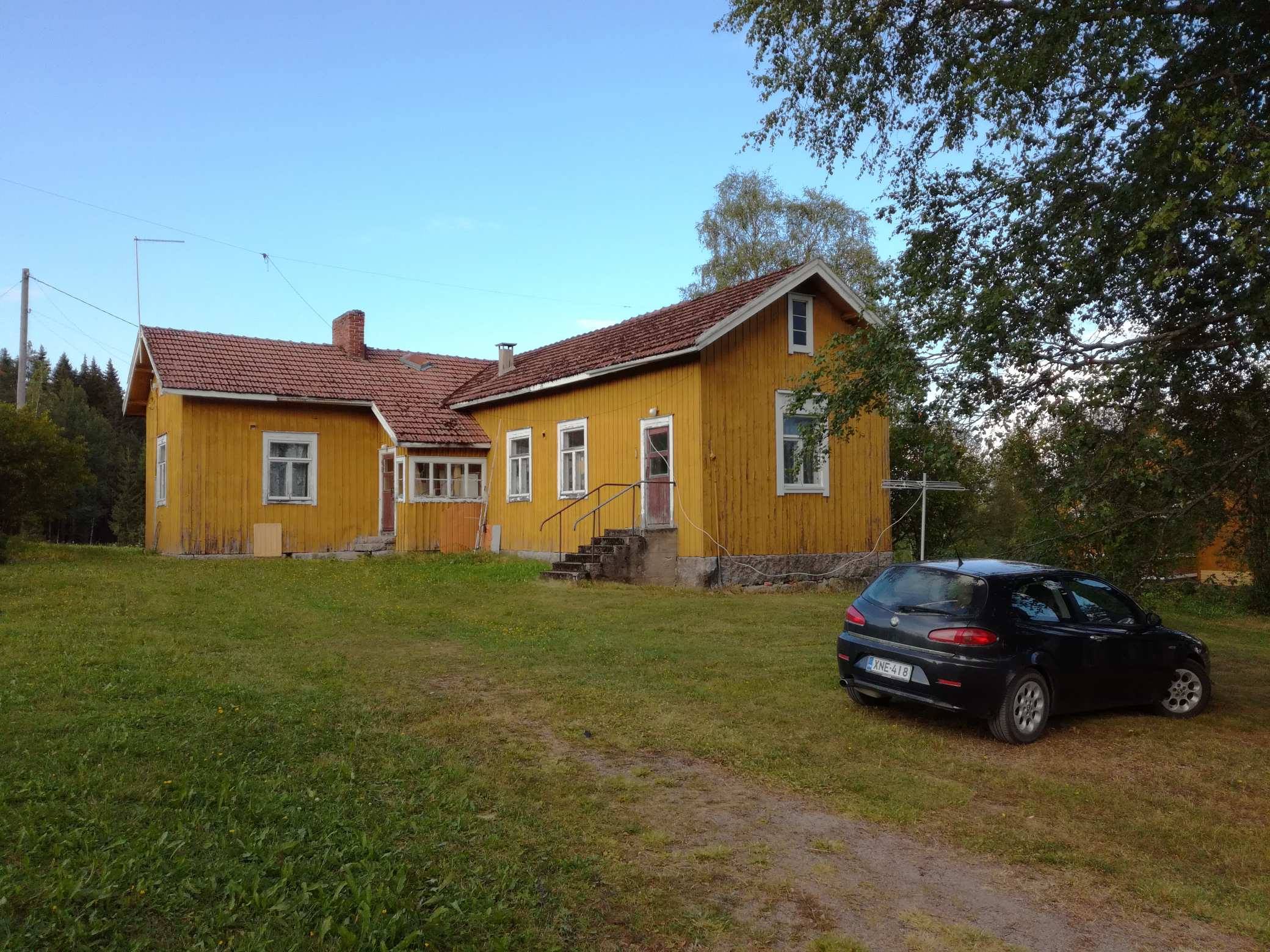 The station building is now equipped with a 5 element Yagi and Sony XDR-F1HD (with GTK modification, but currently running without it). 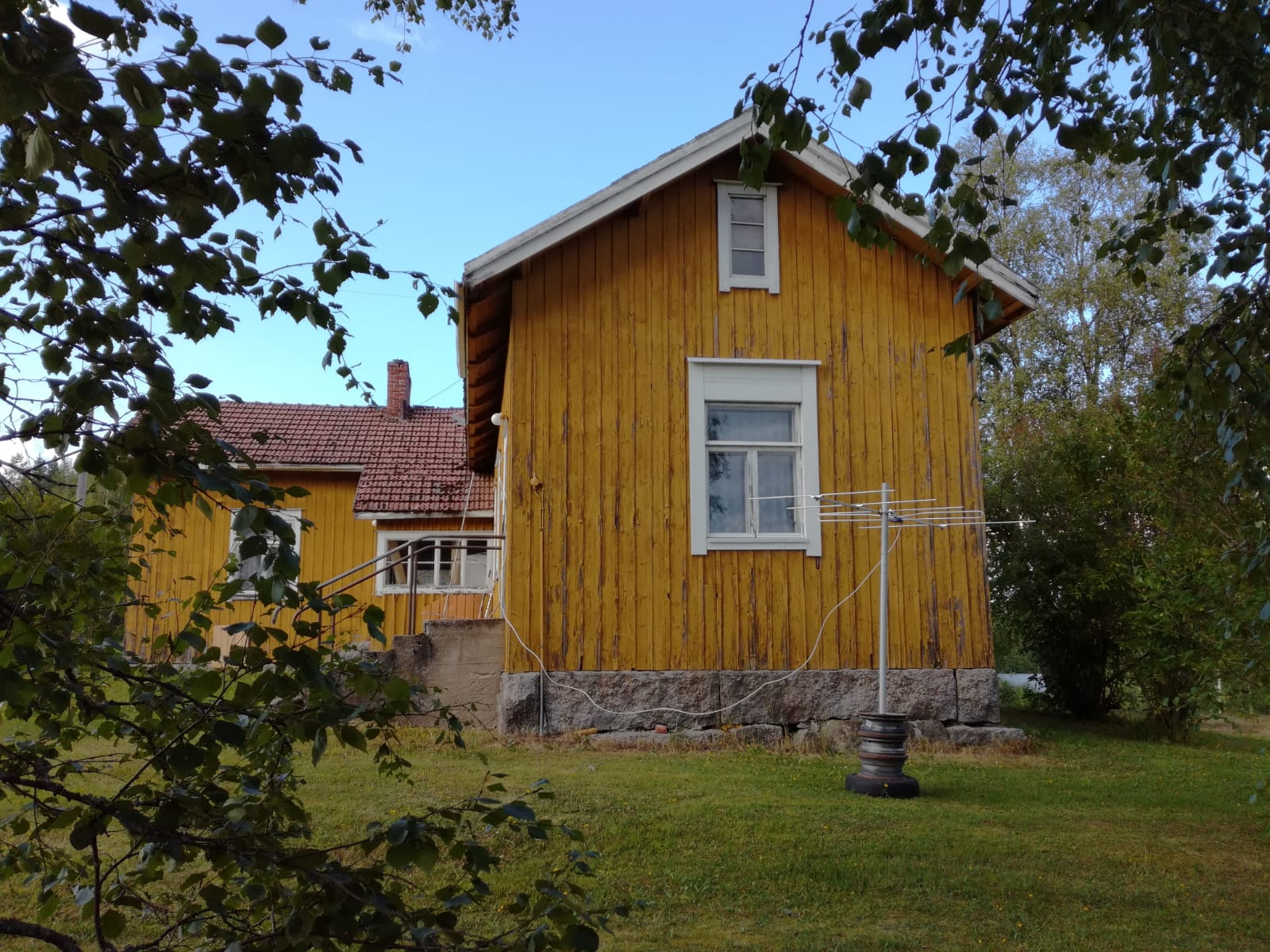 After first test listening the location seemed to be fair for FMDX. The band is surprisingly free from local stations compared to my home QTH, even it is just 27 km away. During the test listening Estonian Radio Elmar 91.7 (372 km / 7.5 kW) could be added to the bandscan (must be a regular station there). Such a distance indicates always good. Only in the next day I happened to hear already first SpE stations in this new QTH during a short opening to Benelux. So no more missed ES openings because of the work! In addition there are many free frequencies, which are blocked in my home QTH. FMDX results from radio museum can be found here.

Central Finland is going to have a thick forest of Yagis, when JJH’s remote station will be rocking and ready, just 8 kilometres from OG6M.