April is (hopefully) the last winter month and May should be the first summer month! There are already signs of summer 🙂 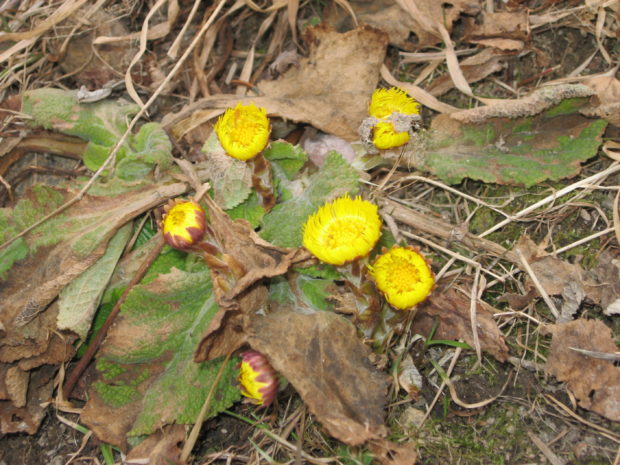 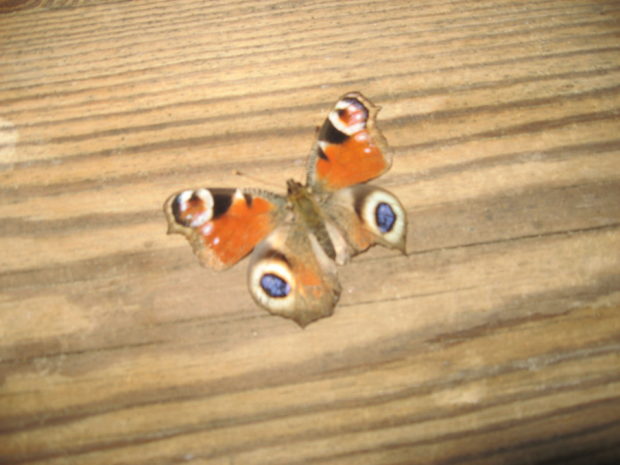 So it’s time to switch off AM radios and turn to FM. Actually the Sporadic E season 2017 has been opened in South-Western Finland already in the end of April, so there she comes, once again!

A bunch of reports are still unsent, because of work, running from car dealer to another, garden work and other secondary duties. Here are still some QSLs from ”Antique Modulation”: 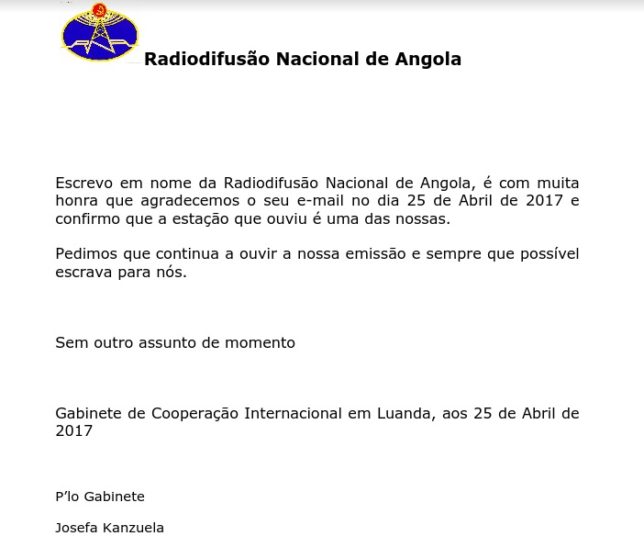 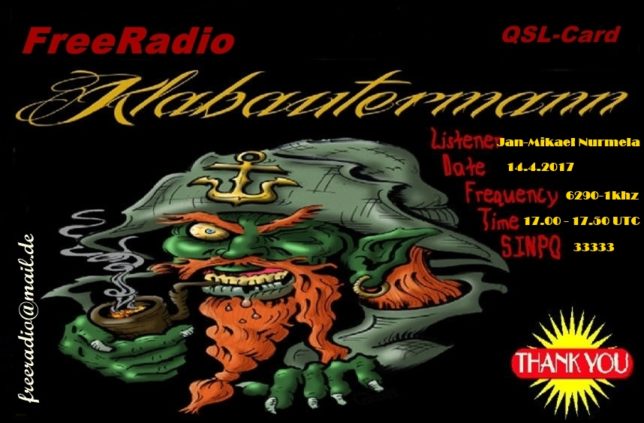