Uurainen: a private opening up to 108

These evening condx can be described as private conditions, because the reflecting cloud was so small, that it gave MUF 108 only for Uurainen, but not for other localities in inner Finland. The diameter of such a cloud must be less than 30 km. Usually those ”private” conditions can offer stations up to 108 MHz, but there are lot of empty frequencies. If the reception area is small, so are the transmitters heard only from small geographical area. Condx started with OIRT, probably MDA and UKR. First CCIR ID was local commercial spot of Radio Pyatnitsa from Rivne, soon turning to Romania (mostly networks), but also some Serbian local stations: Radio Mig 107.3 MHz and Radio Gong 93.6 MHz.

After a short break the conditions started again from BUL, ROU and some Italians on the band too. MUF rised again over 100 MHz and opened rare direction: Istanbul (2400 km). The maximal skip is rarely open over 100 MHz. In the end it turned back to ROU..

Full logs will follow later in Visual log book. I just reached my goal: 100th Russian FM QSL, so it is time to concentrate to other countries. Italians of 29 May are still unreported, so are couple of French stations and so on..

Based on last days, seasonal trends seem to be middle of Russia (Komi/Tatarstan), Bulgaria and France – exactly as it seemed to be in the beginning of season. Interesting variety! 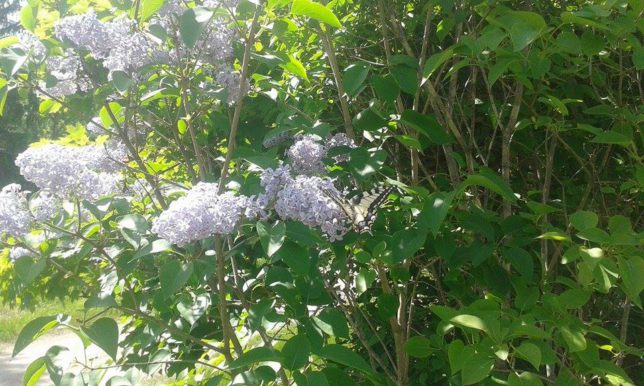 Another kind of pretty rare ID